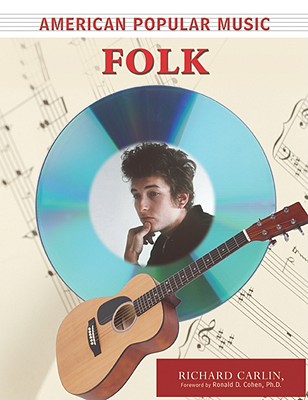 The traditional songs, dances, and legends of ordinary people in the United States have long served as a means of communication and a source of entertainment. Each group brought its unique song and dance music to America: The Irish brought jigs and reels, the African-American slaves work and dance songs, Hispanics their corridos and polkas, Cajuns their waltzes and two-steps. The interaction between these groups created the many rich hybrids that are American folk music. Featuring 36 photographs, a glossary, discography, and chronology, American Popular Music: Folk is an essential resource on ... View more info