Far from the Madding Crowd 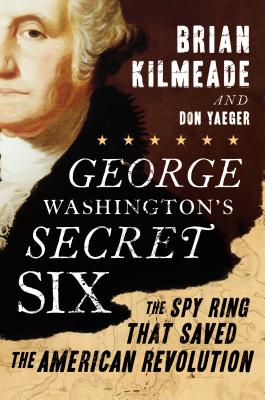 From the cohost of "Fox & Friends," the true story of the anonymous spies who helped win the Revolutionary War Among the pantheon of heroes of the American Revolution, six names are missing. First and foremost, Robert Townsend, an unassuming and respected businessman from Long Island, who spearheaded the spy ring that covertly brought down the British...before they, or anyone else, could discover their names. Brian Kilmeade and Don Yaeger finally give Townsend and his fellow spies their proper due, telling the fascinating story of how they passed information to George Washington that... View more info 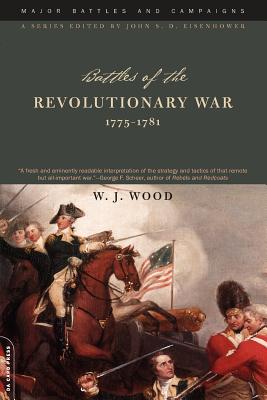 Major Battles and Campaigns: Battles of the Revolutionary War 1775-1781