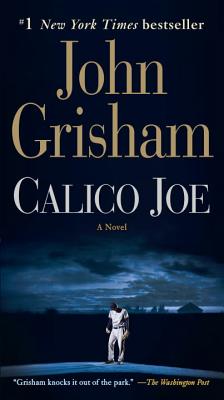 "Grisham knocks it out of the park."--"The Washington Post" It's the summer of 1973, and Joe Castle is the boy wonder of baseball, the greatest rookie anyone has ever seen. The kid from Calico Rock, Arkansas, dazzles Chicago Cubs fans as he hits home run after home run, politely tipping his hat to the crowd as he shatters all rookie records. Calico Joe quickly becomes the idol of every baseball fan in America, including Paul Tracey, the young son of a hard-partying and hard-throwing New York Mets pitcher. On the day that Warren Tracey finally faces Calico Joe, Paul is in the stands, rooti... View more info 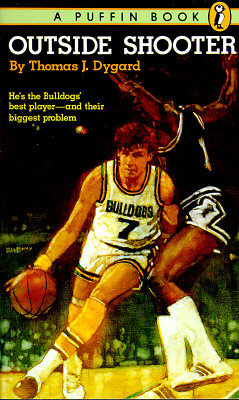