All Our Kin: Strategies for Survival in a Black Community

By: Carol B. Stack 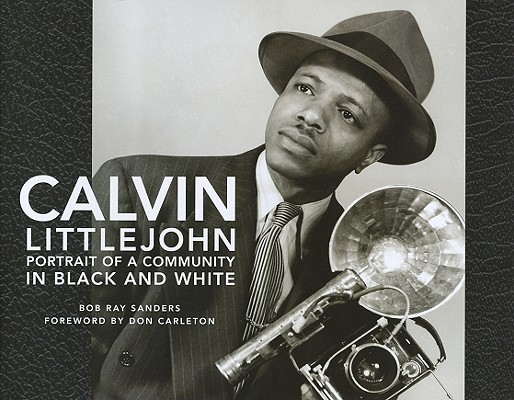 In 1934, the year Calvin Littlejohn came to Fort Worth, the city was a sleepy little burg. This was the Jim Crow era, when mainstream newspapers wouldn't publish pictures of black citizens and white photographers wouldn't take pictures in black schools. In Fort Worth, Littlejohn began what would become a lifelong career of documenting the black community. And there would be nothing remotely related to the white culture's depictions of Amos 'n' Andy or black kids grinning over a slice of watermelon in Littlejohn's portrayal of his adopted home and the people he came to appreciate and ... View more info

Children of Bondage: The Personality Development of Negro Youth in the Urban South

The Black Man's Burden: Africa and the Curse of the Nation-State 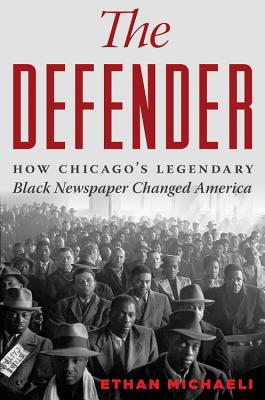 The Defender: How the Legendary Black Newspaper Changed America

Giving voice to the voiceless, the "Chicago Defender" had a reach and influence extending far beyond Chicago. The newspaper and the family behind it condemned Jim Crow, catalyzed the Great Migration, fostered the integration of the U.S. armed forces in the wake of World War II, and laid the groundwork for the civil rights movement. Over the years, the "Defender"'s staff included an unparalleled collection of writers, intellectuals, and activists: Ida B. Wells, Langston Hughes, W.E.B. Du Bois, and Jesse Jackson were among the better-known bylines, but there were hundreds of less celebrated repo... View more info

The Souls of Black Folk

White over Black: American Attitudes Toward the Negro, 1550-1812