A Military History of the Western World - Volume Two: From the defeat of the Spanish Armada, 1588 to the Battle of Waterloo, 1815

An Historical Guide to Arms and Armour

An Historical Guide to Arms and Armour

An Intellectual and Cultural History of the Western World Volume Two: From the Renaissance through the Eighteenth C entury

Anglophobia in France 1763-1789 : An Essay in the History of Constitutionalism and Nationalism 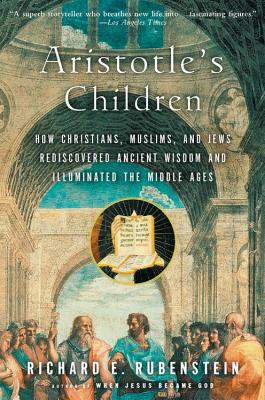 Europe was in the long slumber of the Middle Ages, the Roman Empire was in tatters, and the Greek language was all but forgotten, until a group of twelfth-century scholars rediscovered and translated the works of Aristotle. His ideas spread like wildfire across Europe, offering the scientific view that the natural world, including the soul of man, was a proper subject of study. The rediscovery of these ancient ideas sparked riots and heresy trials, caused major upheavals in the Catholic Church, and also set the stage for today's rift between reason and religion. In Aristotle's Children, Ri... View more info 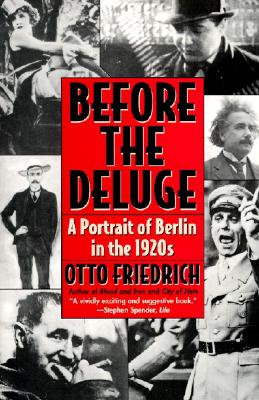 Before the Deluge: Portrait of Berlin in the 1920s, A

The Birds of Berlin PROLOGUETherefore let us found a city here And call it "Mahagonny," Which means "city of nets." . . . It should be like a net Stretched out for edible birds. Everywhere there is toil and trouble But here we'll have fun .... Gin and whiskey, Girls and boys . . . And the big typhoons don't come as far as here.--BERTOLT BRECHT"Would you like me to show you?" the old man asks. Professor Edwin Redslob is more than old; he is ancient, a survivor of almost a century of violence. He was already in his mid-thirties when Germany's broke... View more info 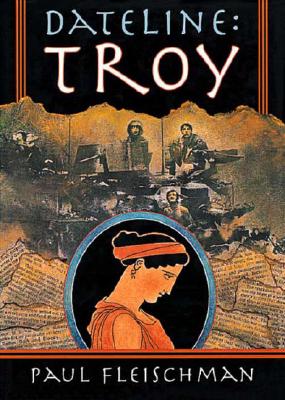 European Society in the Eighteenth Century 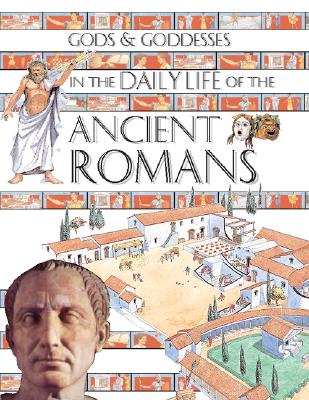 Gods & Goddesses In the Daily Life of the Ancient Romans by Hicks, Peter; Salariya, David 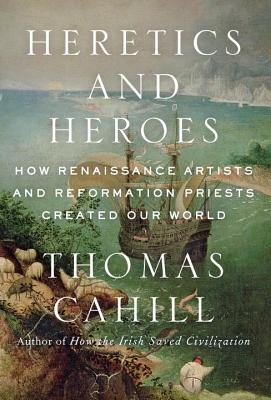 Heretics and Heroes: How Renaissance Artists and Reformation Priests Created Our World (Hinges of History)

From the inimitable bestselling author Thomas Cahill, another popular history--this one focusing on how the innovations of the Renaissance and the Reformation changed the Western world. A truly revolutionary book. In Volume VI of his acclaimed Hinges of History series, Thomas Cahill guides us through the thrilling period of the Renaissance and the Reformation (the late fourteenth to the early seventeenth century), so full of innovation and cultural change that the Western world would not experience its like again until the twentieth century. Beginning with the continent-wide disaster of th... View more info 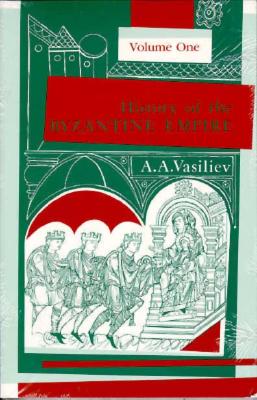 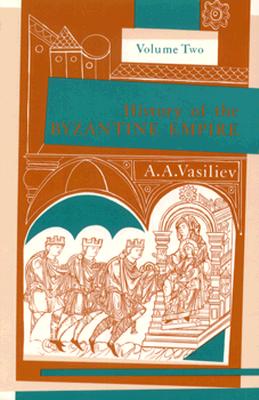 very minor edge wear, else clean & tight - very nice copy of this uncommon and important work on the historical connections between Sweden & Hungary from the Middle Ages through the mid 17th century View more info

Life in a Medieval Village (Cambridge Introduction to World History)

Lives of the Twelve Ceasars by Suetonius 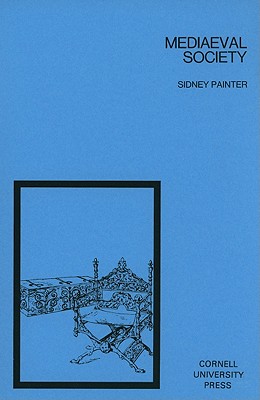 An introduction to the understanding of everyday life in the early Middle Ages. The social history of this period has been studied intensively for years, but few brief, concrete, and comprehensive accounts of daily life in medieval Europe have appeared. To fill this gap Professor Painter has written an essay that could be read by the college history student with benefit. It outlines the most important technical developments, and infuses the life of this period with understanding and sympathy. View more info