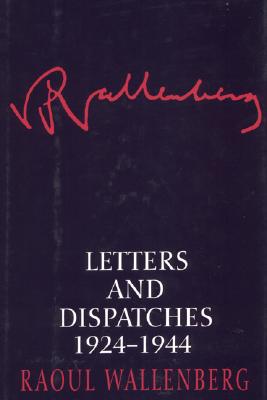 By: Raoul Wallenberg, translated by Kjersti Board

Low Level Mission The Story of the Ploesti Raids 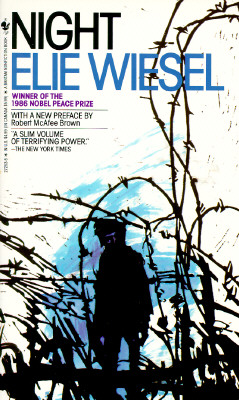 "Night" -- A terrifying account of the Nazi death camp horror that turns a young Jewish boy into an agonized witness to the death of his family...the death of his innocence...and the death of his God. Penetrating and powerful, as personal as "The Diary Of Anne Frank," "Night" awakens the shocking memory of evil at its absolute and carries with it the unforgettable message that this horror must never be allowed to happen again.
View More... 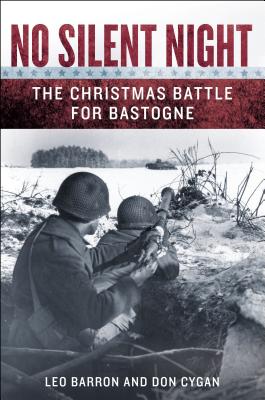 No Silent Night: The Christmas Battle For Bastogne

On Christmas Eve, the holiest of nights for the many Christian peoples of Europe, Adolf Hitler was unleashing the full fury of his remaining Luftwaffe bomber force on Bastogne. For Bastogne was the holdout city, center of Allied resistance to his Wacht am Rhein (Watch on the Rhein) offensive--the German surprise attack in the west that would become known among the Allies as the Battle of the Bulge... The battle that would result from Hitler's orders would become the climactic event of the Bastogne saga: a rapid-fire, desperate assault by overwhelming German armored might, defended in...
View More...

By: U.S. Department of State

Pearl Harbor: The Verdict of History

Storming to Power (The Third Reich)

Tennozan: The Battle of Okinawa and the Atomic Bomb

The Apparatus of Death (The Third Reich)

The Battle for Germany

The Battle for Rome