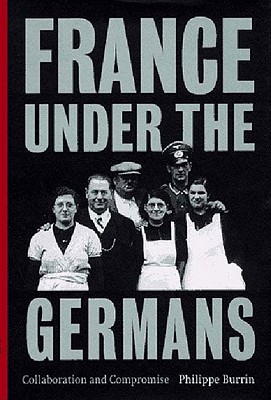 France Under the Germans: Collaboration and Compromise (Iberian Cultures) 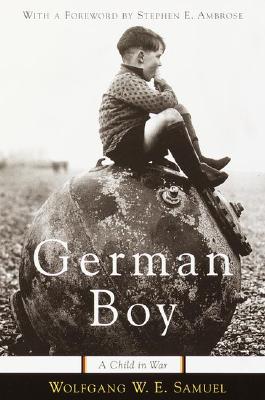 German Boy: A Child in War

"I think "German Boy" has all the qualities of greatness. I love the book." -- from the Foreword by Stephen Ambrose As the Third Reich crumbled in 1945, scores of Germans scrambled to flee the advancing Russian troops. Among them was a little boy named Wolfgang Samuel, who left his home with his mother and sister and ended up in war-torn Strasbourg before being forced farther west into a disease-ridden refugee camp. "German Boy" is the vivid, true story of their fight for survival as the tables of power turned and, for reasons Wolfgang was too young to understand, his broken family suffere...
View More... 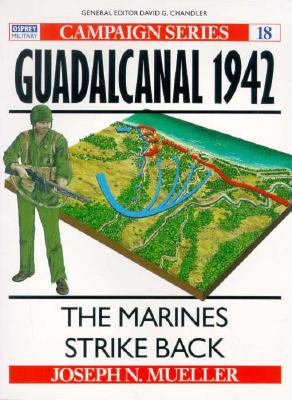 Osprey's examination of the first American amphibious assault of World War II (1939-1945). On what was a virtually unheard of Pacific island, the United States shattered the myth of Japanese invincibility, as the US Marines and Army halted the apparently irresistible Japanese advance in its tracks. Over 30,000 American and Japanese casualties were suffered in five months of bitter fighting. From the ranks of the units that contested this campaign a seasoned fighting force of US veterans was created that would, island by island, sweep the Japanese back across the Pacific.
View More...

The author presents the struggle at Guadalcanal with all the elements of a bestselling novel.
View More...

Hitler Among the Germans.

I Was a Kamikaze