America in Vietnam (An inside look at America's most devisive war... our strategy, and tactics, our conduct, our 'guilt'... using documents never before open to public scrutiny) 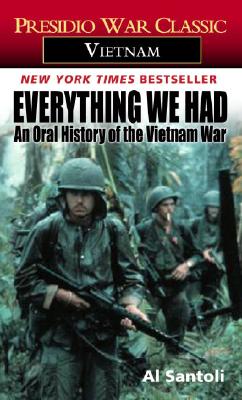 Everything We Had: An Oral History of the Vietnam War (Presidio War Classic. Vietnam)

Hell in a very small place: the siege of Dien Bien Phu

By: Bernard B. Fall 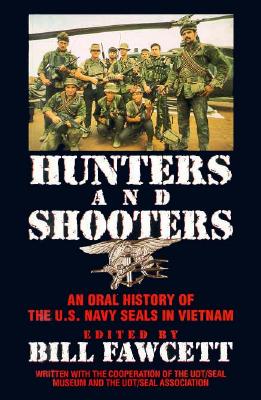 Hunters & Shooters: An Oral History of the U.S. Navy SEALS in Vietnam

Journey into Darkness: The Gripping Story of an American POW's Seven Years Trapped Inside Red China During the Vietnam War

Mission to Hanoi: a Chronicle of Double-Dealing in High Places 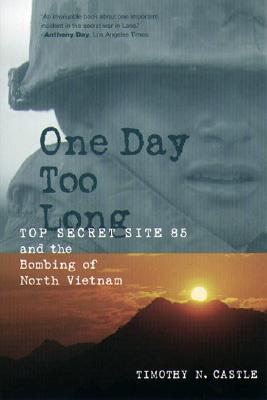 One Day Too Long: Top Secret Site 85 and the Bombing of North Vietnam

One of the Vietnam War's most closely guarded secrets -- a highly classified U.S. radar base in the mountains of neutral Laos -- led to the disappearance of a small group of elite military personnel, a loss never fully acknowledged by the American government. Now, thirty years later, one book recounts the harrowing story -- and offers some measure of closure on this decades-old mystery.Because of the covert nature of the mission at Lima Site 85 -- providing bombing instructions to U.S. Air Force tactical aircraft from the "safe harbor" of a nation that was supposedly neutral -- the wives... View more info

The definitive book on U.S. Navy SEALs' role in Vietnam. Accounts of combat missions reveal incredible acts of skill and valor by SEAL troops under fire. Sixteen pages of rare photos show SEALs in training, on patrol in VC territory and moving up canals in the Mekong Delta. View more info 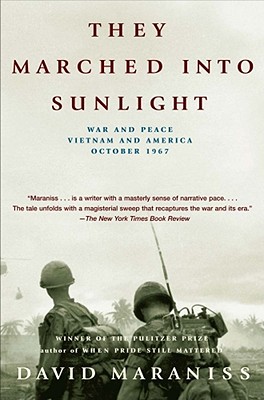 They Marched Into Sunlight: War and Peace Vietnam and America October 1967

Here is the epic story of Vietnam and the sixties told through the events of a few gripping, passionate days of war and peace in October 1967. "They Marched Into Sunlight" brings that tumultuous time back to life while exploring questions about the meaning of dissent and the official manipulation of truth, issues as relevant today as they were decades ago. In a seamless narrative, Maraniss weaves together the stories of three very different worlds: the death and heroism of soldiers in Vietnam, the anger and anxiety of antiwar students back home, and the confusion and obfuscating behavior ... View more info