13 Vol Set - The Real America in Romance: An Authentic History of America from the Discovery to the Present Day Profusely Illustrated with Portraits of Historical Characters and Views of the Sacred and Memorable Places of our Native Land 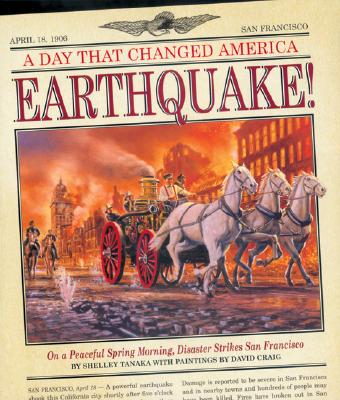 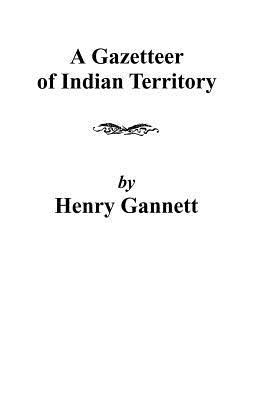 A People's Charter: The Pursuit of Rights in America

A Primary History: Stories of Heroism

A Soldier's Story: The Double Life of a Confederate Spy (Civil War Chronicles)

A Stillness at Appomattox

All About Our 50 States 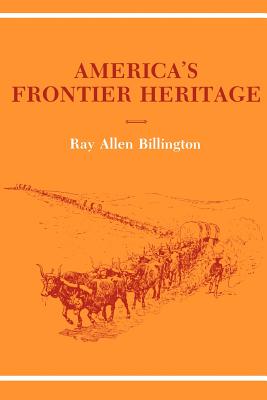 The hypothesis advanced in Frederick Jackson Turner's famous 1893 essay, "The Significance of the Frontier in American History," has been debated by three generations of scholars. The pioneering experience, Turner suggested, accounted for some of the distinctive characteristics of the American people: during three centuries of expansion their attitudes toward democracy, nationalism and individualism were altered, and they developed distinctively American traits, such as wastefulness, inventiveness, mobility, and a dozen more.After opening with a summary of the appearance, acceptance, and... View more info 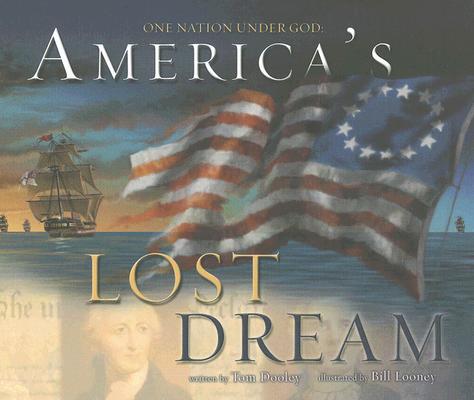 Throughout this nation's history, many of its greatest leaders believed that America's future was inextricably linked to America's faith in God. This mighty nation, now known as The United States of America, was born from the dream of people who envisioned a sovereign state where people could be free and only God would be their king. This dream of "One Nation Under God" would mean freedom from the rule of human monarchs and tyrants, but would also extol a large price for these original "founders" of this great country. Nothing short of a miracle, the dream prevailed and this new nation came to... View more info 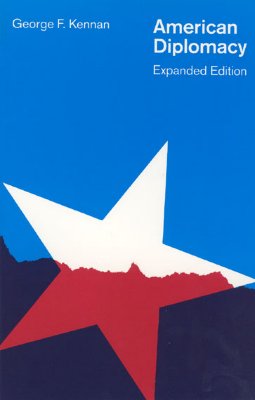