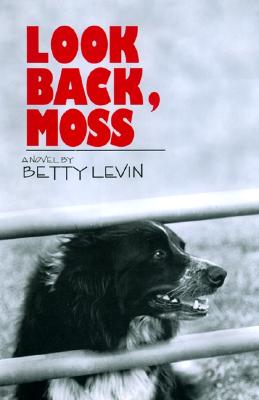 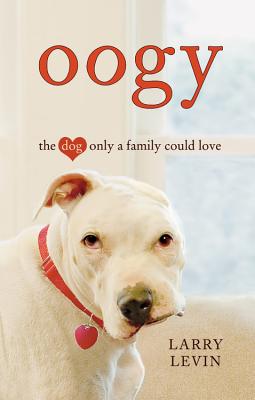 Oogy: The Dog Only a Family Could Love

In the bestselling tradition of "Rescuing Sprite" comes the story of a puppy brought back from the brink of death, and the family he adopted. In 2002, Larry Levin and his twin sons, Dan and Noah, took their terminally ill cat to the Ardmore Animal Hospital outside Philadelphia to have the beloved pet put to sleep. What would begin as a terrible day suddenly got brighter as the ugliest dog they had ever seen--one who was missing an ear and had half his face covered in scar tissue--ran up to them and captured their hearts. The dog had been used as bait for fighting dogs when he was just a fe... View more info

The Dingle Ridge Fox and Other Stories