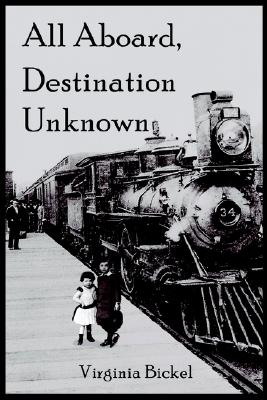 All Aboard, Destination UnknownÂ : Journey to A New Life

All Aboard, Destination Unknown is a poignant story about four children who became good friends when they rode one of the Orphan Trains from New York City to a small town in Texas in the late twenties. Fortunately, prospective parents in the same town chose the four of them: Peter, Amanda, Jason, and Laura. Some had better homes than others, but all had difficulties to overcome. Peter was the glue that held the four together. Peter, eleven years old when he was put into the Placing Out program, was especially attentive to a frightened five-year-old, Amanda. She depended on him more and more as... View more info