How to Write Letters for All Occasions

The Throne of Saturn: A Novel of Space and Politics

Toward What Bright Glory?

The Family Tie (An Exciting Approach That Could Revolutionize World Missions)

Publisher: American Association for the Advancement of Science: 1984 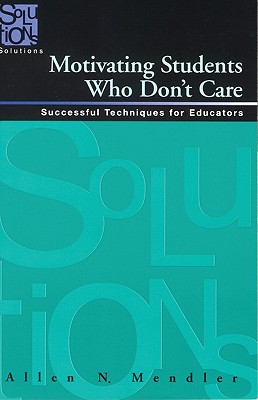 This book is a comprehensive and practical guide for reconnecting with discouraged students and reawakening their excitement and enthusiasm for learning. With proven strategies from the classroom, Dr. Mendler identifies five effective processes you can use to reawaken motivation in students who aren t prepared, don t care, and won t work. These processes include emphasizing effort, creating hope, respecting power, building relationships, and expressing enthusiasm."
View More... 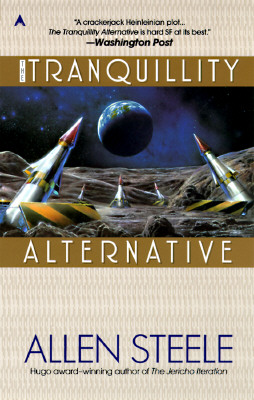 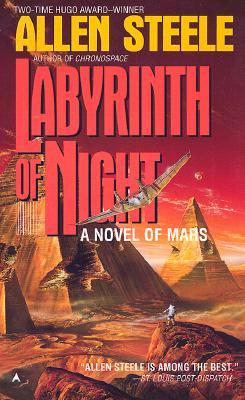 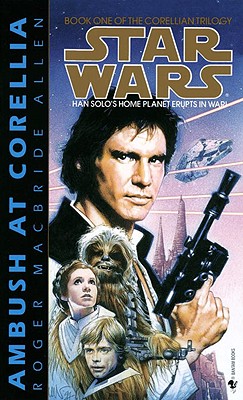 A trade summit on Corellia brings Han Solo backto the home world he left many years before.Arriving on the distant planet with Leia, their childrenand Chewbacca, Han finds Corellia overrun withagents of the New Republic Intelligence and findshimself part of a deceptive plan whose aim not evenhe understands. One thing is clear: the fiveinhabited worlds of the sector are on the brink of civilwar and the once peaceful coexistence of the threeleading races -- human, Selonian, and Drallan --has come to an end."
View More... 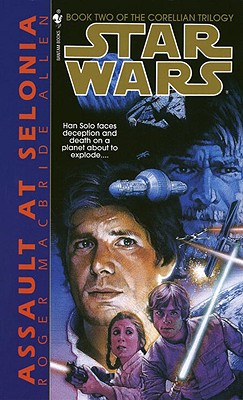 Imprisoned on the planet Corellia, Han Solo finds himself at the mercy of his evil cousin, Thracken Sal-Solo. Thracken plans to restore the Imperial system and seize total power -- no matter what the cost. Han has one chance to stop him. But to do so he must turn his back on his human cousin and join forces with a female alien. Dracmus was arrested as a ringleader in a plot against the corrupt Human League. Now she and Han will attempt a daring escape to Selonia in time to warn Leia, Luke Skywalker, and Lando of Thracken's plan. But can Han trust the alien to keep her word? Meanwhile, oth...
View More...

Stalking birds with color camera;: A presentation of 331 illus. in natural color from Kodachrome and Ektachrome photos., showing 266 species of North American birds

By: Arthur A Allen