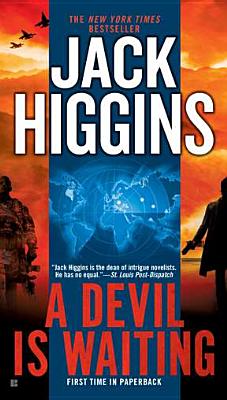 A Devil is Waiting (Sean Dillon)

The President is coming to London, but not to an entirely warm welcome. A fanatical mullah is offering a blessing to anyone who will assassinate the President, and though most London Muslims think the mullah has crossed the line, a few think otherwise. Urgently, Sean Dillon, General Charles Ferguson, and the rest of the small band known as the "Prime Minister's private army" are called in, augmented by an extraordinary new recruit, an intelligence captain and Afghan war hero named Sara Gideon. She has her own deep contacts, but the more she investigates, the more she discovers herself in ... View more info

A Season in Hell

A Season in Hell 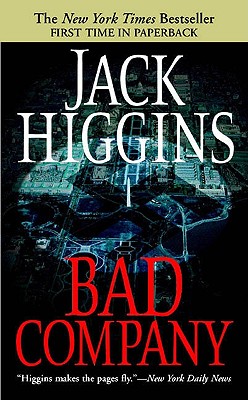 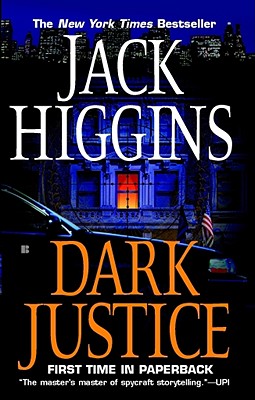 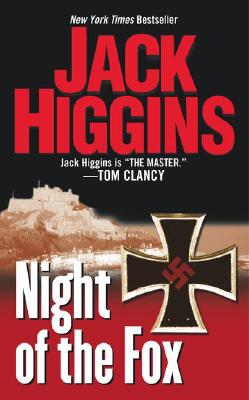 On a secret sea maneuver just before D-Day, American Colonel Hugh Kelso goes down in the English Channel. Wounded and adrift for days, he washes ashore on the German-occupied island of Jersey. The news spreads panic through the Allied high command: Kelso knows the time and place of the invasion. He must be rescued -- or silenced. A British professor turned Nazi impersonator and a young Jersey girl posing as his mistress set off to find Kelso in the fiercely guarded island fortress. The pair join a deadly game of wits that they must win....or perish in the darkness of the "Night of the Fox"... View more info 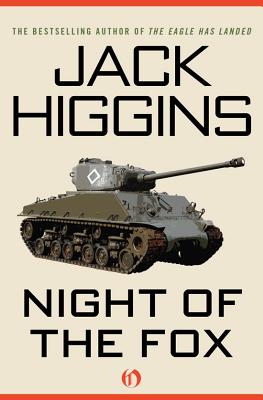 The classic Jack Higgins thriller On the verge of the D-Day invasion, a covert British operative must race against the clock to rescue a stranded soldier and secure Allied victory In May of 1944, shipwrecked American Colonel Hugh Kelso washes up on the shore of Nazi-occupied Jersey with a valuable secret. As one of the few men with knowledge of the impending invasion of Normandy, Kelso must be protected at all costs. Enter Henry Martineau, a British operative charged with the dangerous mission of impersonating a Nazi officer to infiltrate Jersey and retrieve-or silence-Colonel Kelso. The stake... View more info 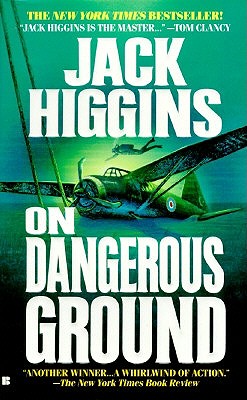 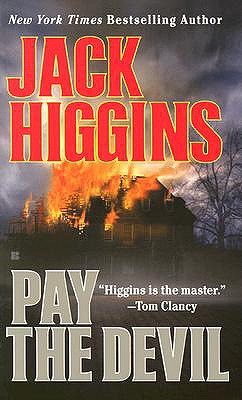 After the Civil War, Confederate Col. Clay Fitzgerald escapes to Ireland. But Ireland is embroiled in a civil war of its own--the Fenian Rebellion. Clay wants to avoid the conflict, but after witnessing the plight of the common people, Clay is unable to stand by. Taking the guise of a legendary outlaw, he wages a new rebellion of his own... View more info 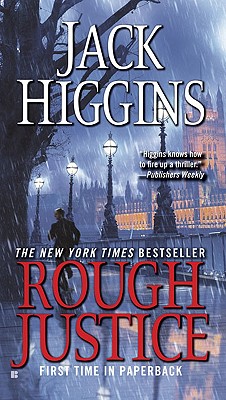 In Kosovo, American Blake Johnson and Major Harry Miller of Britain band together just in time to stop a rogue Russian captain from desecrating a helpless village. Actually, Miller stops him...with a couple of bullets to the head. In the world of covert operations, death begets death-revenge leads only to revenge. And before the explosive situation is put to rest, there will be plenty of both. View more info 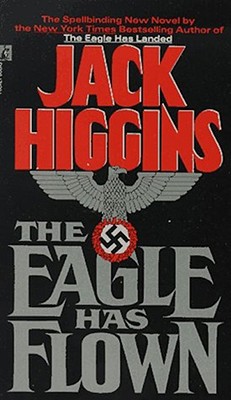 As an increasingly isolated and insane Hitler pursues his hopeless war, betrayal and treachery reach the highest levels of the Third Reich. German intelligence knows that paratroop officer Steiner survived "Operation Eagle," the bungled assassination attempt on Winston Churchill, and is now a POW somewhere in London. Reichsfuhrer Himmler wants him back -- at any cost -- and puts his top espionage agents in charge of the perilous rescue mission. Racing from the nightclubs of Lisbon to Hitler's opulent country retreat to the damp streets of London, Himmler's men get closer to their targe... View more info