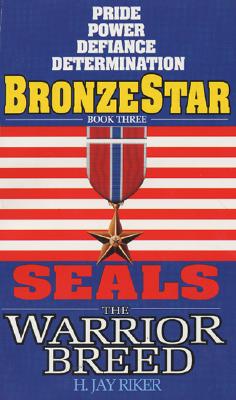 The face of war is rapidly changing, calling America's soldiers into hellish regions where conventional warriors dare not go. From the Mekong to the U-Minh forest, this is the world of the SEALs -- an unparallelled fighting force trained in every aspect of survival, infiltration and silent death, rising like a Pheonix from the glorius flames of the Navy's crack Underwater Demolition Team. But Vietnam is a virulent new strain of jungle conflict -- where enemy and ally can be the same . . . where lives and lies are merely disposable pieces in unscrupulous political games...
View More... 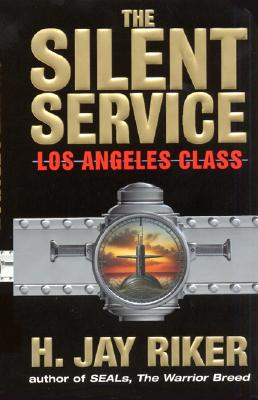 The year is 1987. Military Intelligence has sent reports of an awesome new Soviet sub that no one in the West has ever seen before in the Russian-patrolled seas off the Kamchacka Peninsula. Now Tom Gorden, new commander of the Los Angeles Class submarine Pittsburgh, must transport a hand-picked team of U.S. Navy SEALs into hostile waters and go up against the phantom boat -- even at the risk of a shooting war. But the enemy has its own reasons for luring U.S. forces onto Russian turf. And there is a highly placed spy in the American ranks who may, even now, be leading a boat full of brave m...
View More...