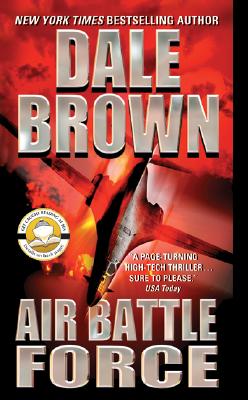 In military circles it's known as Air Battle Force -- an air combat unit of the future, under the command of aerialwarfare expert Major General Patrick McLanahan, capable of launching stealthy, precision-guidedfirepower to anywhere on the globe within hours. And now McLanahan and his warriors have their first target.

Driven from Afghanistan, the parasitic forces of the deposed Taliban regime have decided to feed on a new host -- an isolated, oil-rich Central Asian neighbor that's ripe for the conquering. The battle for control of the world's largest oil deposits has begun, with unsteady alliances forming and opposing forces set to collide. And now a handful of American commandos half a world away, aided by McLanahan's unproven robotic warplanes, will have to triumph against overwhelming numbers in a war that nobody -- including "friendly" forces at home -- wants them to win.