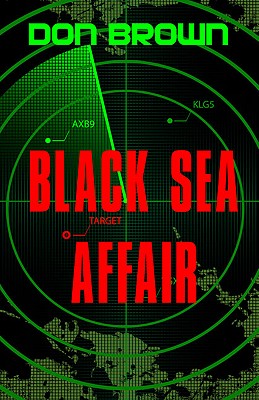 It's a mission that could bring the world to the brink of nuclear war. Now time is running out.It starts with a high-stakes theft: weapons-grade plutonium is stolen from Russia. The Russian army is about to attack Chechnya to get it back. But U.S. intelligence discovers that the stolen shipment is actually on a rogue Russian freighter in the Black Sea. It turns into a global nightmare: a secret mission gone awry; an American submarine commander arrested and hauled before a military tribunal in Moscow; and a game of brinksmanship so dangerous that war might be its only possible conclusion.As the U.S. Navy searches for weapons-grade plutonium that has been smuggled out of Russia by terrorists, a submarine mishap escalates the international crisis. With the world watching, JAG Officer Zack Brewer is called to Moscow to defend submarine skipper Pete Miranda and his entire crew. It is a heart-stopping race against the clock. With Russian missiles activated and programmed for American cities, Brewer stalls for time as the U.S. Navy frantically searches the high seas for a floating hydrogen bomb that could threaten New York Harbor.