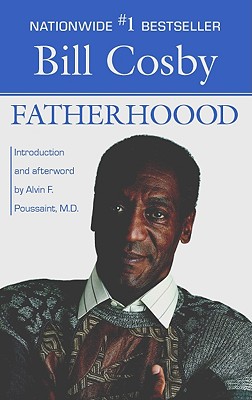 "Bill Cosby makes fatherhood come alive. He takes us on a comedic yet insightful journey through the awesome shifting sands of parenthood. Though this volume is titled Fatherhood, its effect will be to strengthen the entire family." --from the afterword by Alvin F. Poussaint, M.D.